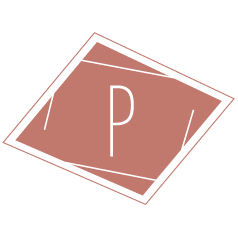 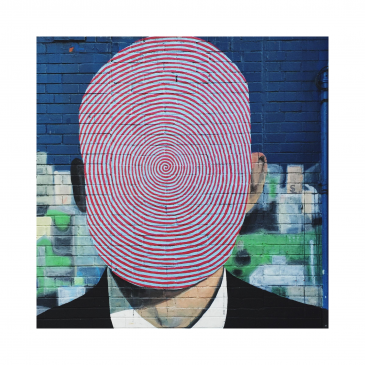 I wanted to post something else today. I wanted to write you another short story.

It all made me realize that I have no idea how to articulate myself on the topic of racial injustice without unintentionally saying something offending. I am so uneducated about racism that I unintentionally use words that have been invented by white people to talk ABOUT people of color! I have not learned that you should not talk ABOUT all of you, rather than learning to talk TO you.

The murder of George Floyd and many others, the protesters who continuously get beaten up or worse, all the awareness being shouted out into the world makes us (and by ‘us’ I mean everyone who has been detached from the injustice) all feel like shit. And it is good that it does!

It made me realize that I am unbelievably uneducated about the suffering of others. So many groups of people are hurting in the world, but I don’t know much about any of their realities.

It made me want to walk up to a black American woman on the street and tell her how sorry I am and ask her how she feels.

I stopped myself from doing that. My Skirt Club sister Topanga Turk made me realize why I subconsciously chose not to walk up to her. It is not my right to ask her about her personal reality with racism. It is not her duty to tell me about it either. It is no person of color’s duty to educate oblivious white people like myself about racial injustice, implicit bias, and racism. It is hard to differentiate between educating oneself and being interested in the personal experiences of others. So many people have already shared their personal realities on that topic with the world, we only have to look for it. Their personal realities are the symptoms of our lacking education on ideas that came from white supremacy.

Honestly, it all leaves me feeling helpless and lost.

Every white person seeing racial injustice and not taking it personally is part of the problem. White people will never be on the receiving end of racial injustice, but we can get angry for everyone who has to experience it. We can get angry at ourselves for being blind to the low-key racism in our own behavior!  And we should. We should take personally that we didn’t know better, and we should get so angry about it that we want to behave better!

The first step is to understand that every single person in the world has implicit bias. Everyone’s behavior is influenced by what their culture has taught them. To understand this, I have listened to the ‘Hidden Brain’ Podcast on the psychological science behind implicit bias and police brutality.

Stream it on their Website, Apple Podcasts or Google Podcasts.

I am leaving you today with the most resonating quotes from that podcast and the call to start your own re-educating!

‘What we are discovering here is that the individual mind sits in society and the connection between mind and society is an extremely important one, that should not be forgotten.’ Mahzarin R. Banaji  (24:41-24:53)

“This is why […] when a problem has spread throughout a community when it has become part of the culture, you can’t fix it by simply focusing on individuals.” (25:19-25:28)

‘One of the difficulties we have had in the past is that we have looked at individual people and blamed individual people. We have said, if we can remove these ten bad police officers from this force, we will be fine. […] And I believe firmly that this is no way to change anything.’ Mahzarin R. Banaji (25:28-25:48)

“You can’t easily erase implicit bias because you can’t erase the effect of the culture when people live day in and day out in that same culture. […] But there might be ways to prevent such biases from influencing your behavior.” (27:37-27:53)

“When we look at an event like a police shooting, we invariably seek to understand it on a level of individuals. If something bad happens we think it has to be because someone had bad intentions. Implicit bias certainly does act on individuals, but it is possible that its strongest effects are on a level of community as a whole. […] Individuals can do their part to limit the effects of bias on their behavior. But if you want to fix the bias itself, well, that takes the whole village.” (34:50-35:32)

One thought on “„I Have no Right to Talk About This, But I Tried Anyway“”